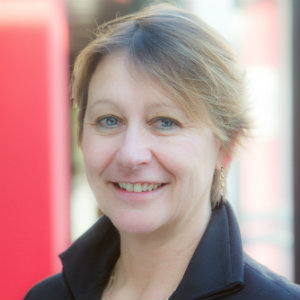 Jeanine Gregersen-Hermans is an Honorary Senior Fellow of Glasgow Caledonian University (GCU) as of January 2019. Previously she held the role of Pro Vice Chancellor and Vice Principal (International) at GCU. She serves as a member of the Supervisory Board of the Thomas More University of Applied Sciences, the Netherlands. She was also the Director of Student Recruitment at the University of Hull, United Kingdom, and Director of Marketing and Communications and Spokesperson of the Executive Board at Maastricht University, the Netherlands. In the latter capacity, she was also appointed as additional Director of Maastricht Education and Research Centre, Bangalore, India.

Jeanine holds a Master’s degree in Clinical Psychology and a PhD in Internationalisation of Higher Education. She publishes on topics of intercultural competence and internationalisation of higher education and is a member of the Editorial Board of the Journal of Studies in International Education (JSIE). Since 1997, Jeanine has been a senior trainer and actively involved in the EAIE’s Professional Development Programme. Jeanine won the 2008 EAIE Bo Gregersen Award for Best Practice for an innovative contribution to international education.