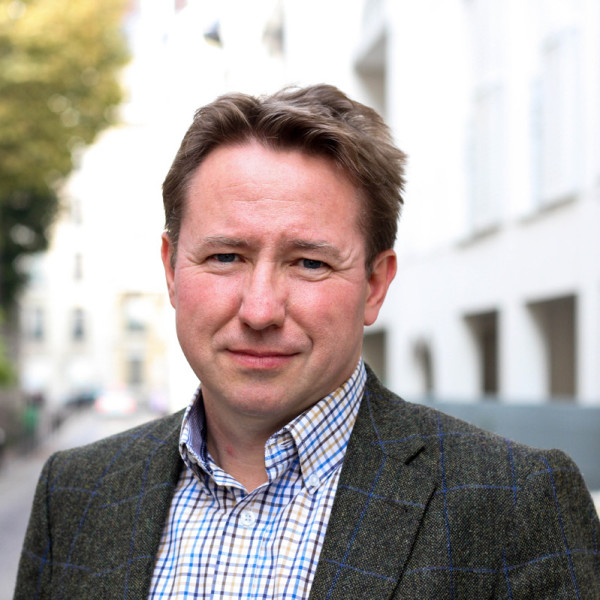 Tim Rogers is an associate of Studyportals Analytics and Consulting Team and currently is the Vice President and Director of Enrolment Management at The American University of Paris. He also runs his own consultancy, International Higher Education Consultants UK Ltd, working all over the world on issues broadly related to student recruitment, internationalisation and higher education marketing. He has degrees from the Universities of Hull and Westminster and has also studied at the University of Kansas.

Over the last 15 years, Tim has worked with ministries of education and associated bodies in Denmark, Estonia, Finland, New Zealand, Sweden and The Netherlands. He’s teamed up with institutions such as LSE, Imperial College London, the Helsinki Education and Research Area, plus universities in Aarhus, Auckland, Coventry, Lund, Maastricht, Oulu, Reading, Sussex and Utrecht. In addition, he has been involved with organisations including i-graduate, Hobsons UK, Quacquarelli Symonds, NAFSA, ACA and the European Association of International Education (EAIE). Tim has a wide knowledge of how international developments affect numerous sectors of education, from boarding schools through public and private tertiary education providers to government-level ministries.

Together with Thijs van Vugt or alone, Tim has been running numerous workshops and trainings on branding Higher Education Institutions for EAIE, ENZ, CIRIUS (Denmark), CIMO, SIU, Enterprise Ireland and institutional clients since 2007. In 2006, with Thijs van Vugt, Tim authored a book for the EAIE: The Impact of Tuition Fees on International Student Recruitment. And in 2012 they contributed to EAIE’s Handbook on Internationalization of European Higher Education with a chapter on International Student Recruitment: The Role of Agents in the Competitive Market in collaboration with Markus Badde of ICEF.